The Zeeland-West-Brabant District Court (District Court) has concluded in a judgment dated 15 December 2021 that the centralised prize management system introduced by the Union Cyliste Internationale (UCI) and Cyclistes Professionnels Associés (CPA) does not infringe competition rules.

Following complaints about the way in which prize money was paid in cycling sport, the UCI had an investigation carried out into the existing prize money management. The conclusion was that the existing practice was inadequate in several respects. Therefore, as of the 2019 cycling season, the centralised prize money management system devised by CPA was made compulsory. Part of this system is the ‘Centralized Prize Management Platform‘ managed by CPA. Through this platform, the organiser of a cycling race must pay the prize money to CPA after deduction of taxes. The organiser may use an external paying agent for this purpose. However, the service fee payable to this third party may not be deducted from the prize money.

The prize money received is then paid out by CPA, after deduction of a number of compulsory contributions, including a 2% contribution to CPA. When CPA pays out the prize money, the teams have the option of the amount to:

CPA charges fixed annual amounts for the payment, the amount of which depends on the option chosen by the team and whether it is a payment to a WorldTour or a ProContinental team, respectively.

Cycling Service, a Dutch undertaking active in professional cycling sport, is among others active in the field of prize money management. In that context Cycling Service acts as paying and collecting agent. According to Cycling Service the UCI and/or CPA act in breach of both the European cartel prohibition (Article 101(1) TFEU) and the abuse of dominance prohibition (Article 102 TFEU) by obliging organisers to use the centralised prize management system. Since the introduction of this system, it is apparently no longer profitable for Cycling Service to act as a paying and/or collecting agent. Therefore Cycling Service asked the District Court, in short, to prohibit the UCI and CPA to further oblige its members to use aforementioned system.

Judgment of the court

According to the District Court, CPA’s services in the field of prize money management constitutes an economic activity. The UCI represents 190 national cycling federations which engage in professional cycling sport as an economic activity. Consequently the UCI is to be regarded as an association of undertakings. In view of that, the obligation imposed by the UCI to use the centralised prize management system qualifies as a decision within the meaning of European competition rules.

Although the centralised prize management system elements that relate to the regulation of sport, the system predominantly contains elements that regulate an economic activity. The European competition rules therefore apply in full. In the assessment of whether a decision of an association of undertakings appreciably restricts competition within the meaning of the European cartel prohibition, it must be established if this is a restriction by object or if the restriction at hand is merely the effect from the decision. In the opinion of the District Court, both are not the case.

The overarching aim of the centralised prize management system “is to improve the position of cyclists. These objectives, considered within the specific context of professional cycling sport, are, in the opinion of the court, legitimate” (recital 4.17). Since the introduction of the centralized prize management system, the costs for the services of a third party such as Cycling Service can no longer be deducted from the prize money to be paid to CPA and the use of the platform managed by CPA is mandatory. These are restrictions that are inherent and proportional to the aforementioned objective. The fact that the new system may make the involvement of third parties such as Cycling Service less attractive, is insufficient reason to assume that competition is affected to such an extent that the contested decision must be considered to qualify as a restriction by object (recital 4.18).

In the light of the ANVR/IATA judgment, Cycling Service has to prove that the imposition of the centralised prize management system caused an appreciable restriction of competition. Cycling Service did not provide the required evidence. The District Court states that it is not in a position to define the relevant market. Cycling Service did commission an expert report, but the conclusions of that report were rebutted by the expert report, commissioned by the UCI and CPA. In the absence of a market definition, the District Court cannot establish if the UCI decision appreciably restricts competition. The invocation of the European ban on cartels is therefore rejected.

Abuse of a dominant position

Since the District Court is not able to define the relevant market, it is also incapable to determine if CPA or CPA and the UCI together hold a position of economic dominance. Therefore, the District Court does not address the question of whether CPA or CPA and the UCI together abuse such a position. The invocation of the European prohibition of abusing a dominant position is therefore also unsuccessful.

It follows from Article 165 TFEU that the EU shall contribute ‘to the promotion of European sporting issues, while taking account of the specific nature of sport, its structures based on voluntary activity and its social and educational function‘. This is without prejudice to the full application of European competition law to rules relating to the proper conduct of sporting competitions. The rules in question may, according to, inter alia, the Meca-Medina judgment (recitals 32, 42, 44-45 and 47), the International Skating Union (ISU) judgment (recitals 100-101), and the European Commission Working Paper EU and Sport (§ 3.4), can however escape the application of European competition law provided that the:

The above legal figure is also referred to in the Netherlands as the inherent restrictions doctrine. See for example § 3.4 of the draft position paper ‘Competition & Sustainability‘ of the Netherlands Competition Authority (ACM) published in July 2013. If the regulations to be assessed do not meet the conditions for application of the inherent restrictions doctrine, the regulations must be assessed on the basis of the regular competition rules.

In his opinion in the Hungarian banking case, General Bobek aptly describes the analysis to be carried out in order to determine if an agreement has an anti-competitive object. First of all, the wording and purpose of the provisions of the agreement must be examined. The main purpose of this procedural step is to ascertain if the restriction in question falls within a category of agreements whose harmful nature is accepted and readily apparent in the light of the experience acquired. It must then be established whether the alleged anticompetitive nature of the agreement, as established on the basis of its purely formal assessment, is not called into question by considerations relating to the legal and economic context in which it operates. For that purpose, account must also be taken of the nature of the goods or services in question and of the actual conditions of the functioning and structure of the markets concerned. Furthermore, while the intentions of the parties are not a necessary factor in determining whether an agreement between undertakings is restrictive by object, they may nevertheless be taken into account where appropriate (see marginals 41-43).

It is not possible to ascertain from the judgment under discussion how the UCI’s decision should be qualified from a competition point of view in the opinion of the District Court. Consequently, the District Court did not examine whether or not we are dealing with a decision that is demonstrably anti-competitive in nature. This is all the more important as it seems from the judgment that at least an unknown part of the market is being withdrawn from competition. Although, according to the UCI, third parties can still be called upon as collecting and/or paying agents, it is further questionable if this is a realistic option. The possibility for third parties to be active as such apparently “depends on the size of the team whether or not CPA with its fixed price for the service is more advantageous than the service fee charged by Cycling Service” (recital 4.16). Moreover, it is unclear if CPA is able to further strengthen its position, for example by lowering its tariffs and thus fully monopolising the market.

In the application of the regular competition rules, proportionality is normally part of the statutory exemption test of Article 101(3) TFEU. This test is only applicable once it has been established that competition is appreciably restricted and the reliance on a block exemption does not succeed. Apart from this, the question is if less far-reaching measures were really inconceivable in order to achieve the overarching objective pursued by the UCI. Why, for example, was no licensing system introduced? See in this context the Fifa judgment, in which the licence system for players’ agents introduced by the Fifa was subject of the dispute (recital 117).

* photo by Dimon Blr via pixabay.com 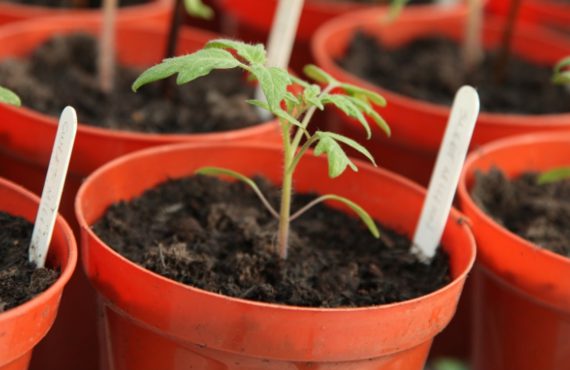 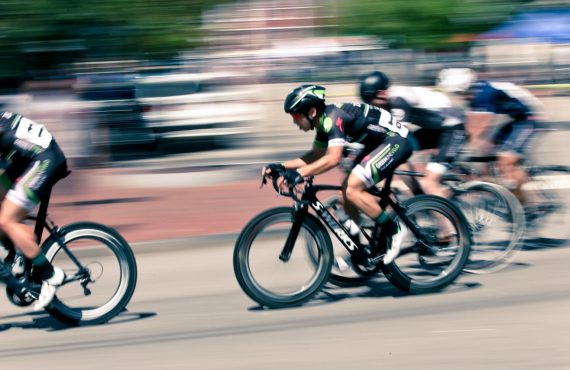 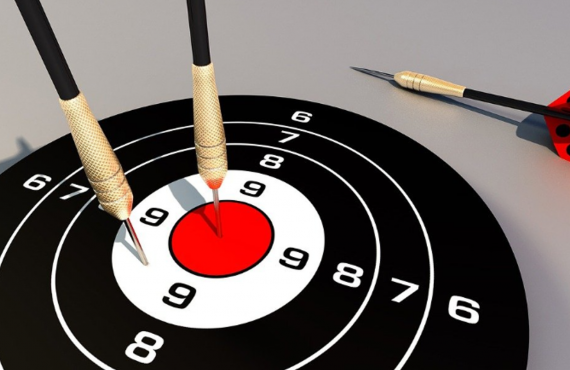 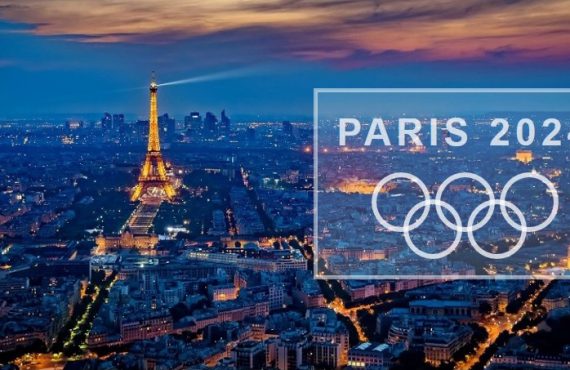 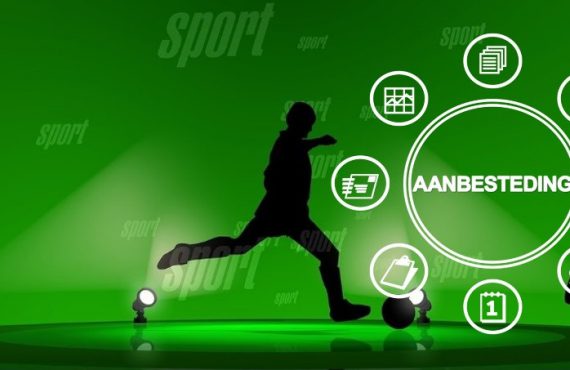 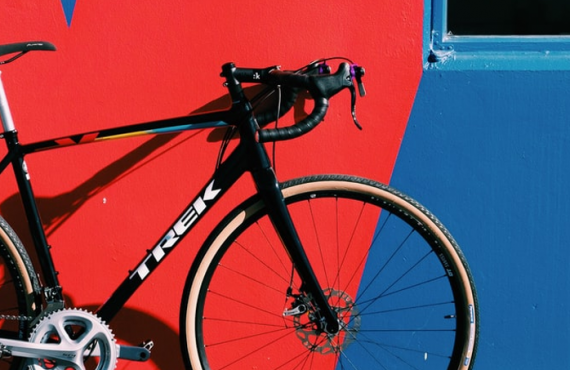 A wholesaler who prevents “price dumping” by his dealers may 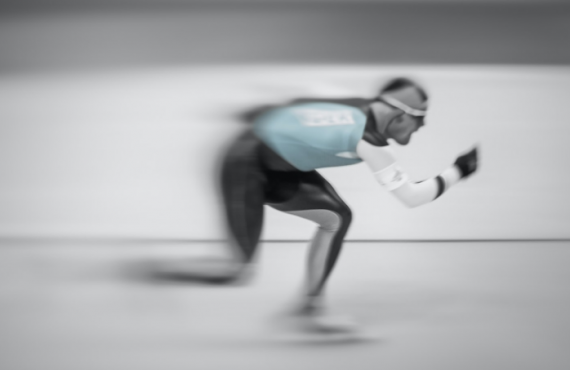 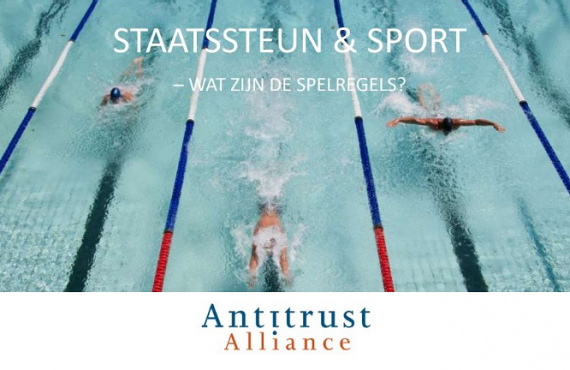 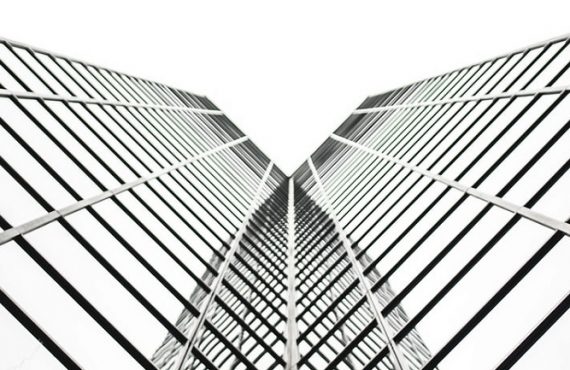 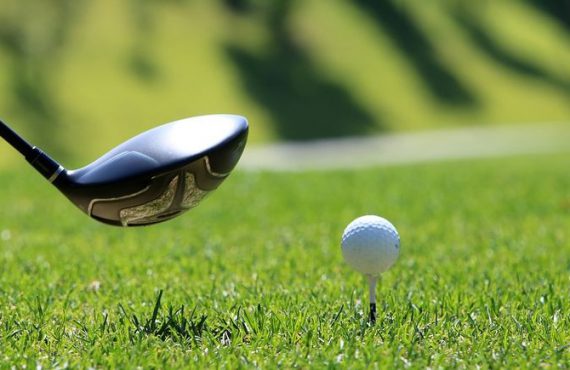 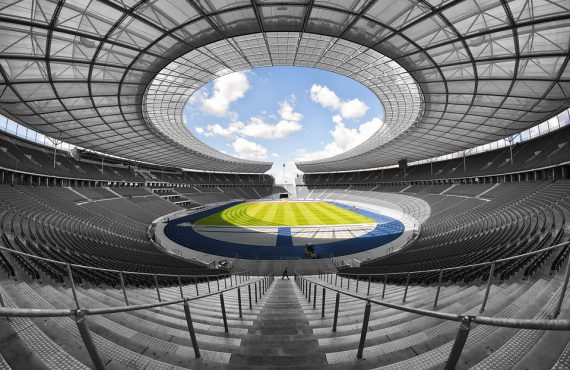 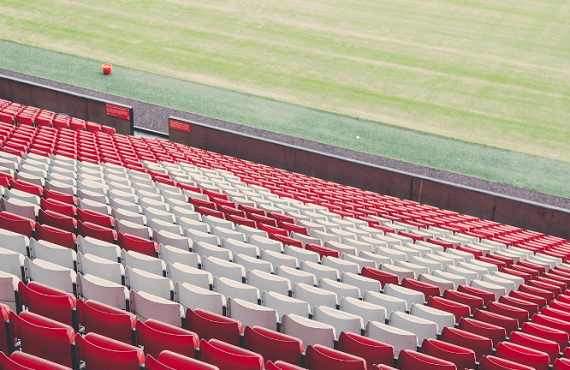 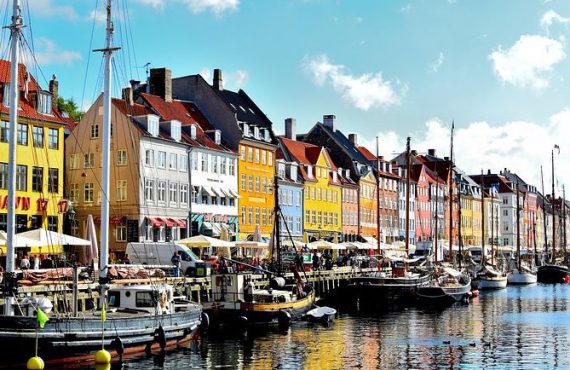 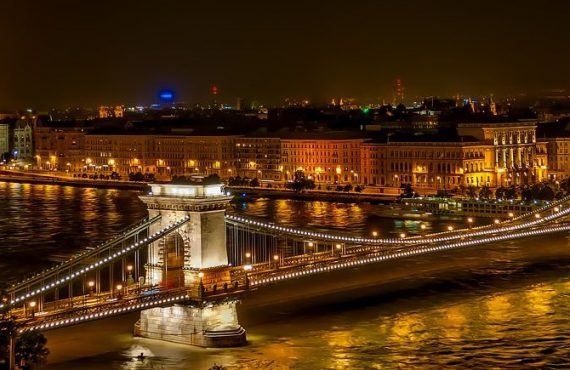