In a judgment dated 11 June 2019 (only in Dutch), the Amsterdam Court of Appeal (Court of Appeal) ruled that the Dutch Municipality of Heerlen (Municipality) does not act as an undertaking by leasing part of its town hall to the UWV. The lease is therefore not subject to the State aid rules.

The Municipality leases a part of its town hall to the Dutch Employee Insurance Agency (UWV) to the benefit of the South Limburg Public Employment Service (WERKbedrijf). This lease is prompted by the fact that the Municipality and the UWV are required to cooperate in the provision of services to help out recipients of public assistance, jobseekers and employers by virtue of the Work and Income Organisation Structure Act (SUWI Act).

METROPROP, a provider of office space in Heerlen, felt that the UWV was paying the Municipality too high a rent. By doing so, the UWV would be granting unlawful State aid to the Municipality. In the proceedings before the Amsterdam District Court (District Court), METROPROP tried to have the lease agreement annulled. However, in a judgment dated 18 October 2017, the District Court rejected METROPOP’s claims. METROPOP appealed to the Court of Appeal against this judgment.

Judgment of the Court of Appeal

Like the District Court, the Court of Appeal points out that under Article 107(1) Treaty on the Functioning of the European Union (TFEU) a measure qualifies as State aid only if through this measure (i) an undertaking (ii) receives a selective advantage, which (iii) is granted by the State or through State resources, thereby (iv) distorting competition and (v) affecting trade between Member States.

According to the Court of Appeal it follows from the Explanatory Memorandum (only in Dutch) to the amendment of the SUWI Act, that Section 10 of this Act requires the UWV and municipalities to provide “integrated services to benefit recipients of public assistance, jobseekers and employers“. In this context, “interrelated services” must be offered in a chain. However, municipalities and the UWV are free to shape their cooperation, on the understanding that (i) supporting ICT systems and back-office activities should be bundled, (ii) there is one regional office for employers and (iii) a small proportion (approximately 10%) of the recipients of public assistance are provided with “face-to-face services“.

Within the framework of the cooperation required by the SUWI Act, the Municipality and the UWV jointly use the same building. According to the Court of Appeal, this approach cannot be dissociated “from the cooperation itself and therefore neither from the exercise of public authority. Consequently, the [M]unicipality cannot be considered as an undertaking within the meaning of Article 107 TFEU with regard to the entering into the lease agreement” (paragraph 3.9). For that reason, METROPROP’s claims are also dismissed in appeal.

The present case shows that it is not always easy to establish whether a public body act as an undertaking or merely exercises its public authority. An activity which, regardless of its context, is clearly economic in nature, may in fact be inextricably linked to a public task. In such cases, the economic activity becomes part of the public task.

If we then look at the case law, we can see that the main activity must be the public service remit and the economic activity a kind of ‘by-catch‘. Compass-Datenbank GmbH, the undertaking from the judgment of the same name cited by the Court of Appeal, collected data that undertakings were obliged to provide under Austrian law. This was the main non-economic activity. The data received were stored by Compass-Datenbank GmbH in a database. Interested parties were given access to this database against payment. This was an additional activity which, although of an economic nature, could not be separated from the main activity. For a similar Dutch example, see the judgement of the Trade and Industry Appeals Tribunal in the Klic-viewer case (only in Dutch).

According to the Court of Appeal, the lease of a part of the town hall cannot be dissociated from the cooperation between the Municipality and the UWV. The judgment does not give any further reasons for this. In the light of the TenderNed judgment, it might have been obvious to explain why the lease agreement “by its nature, purpose and the rules to which it is subject” is inextricably linked to the exercise of the SUWI Act tasks (paragraph 38). For example, the situation in the rest of the Netherlands could have been examined. Are municipalities in a position to offer the “integrated services” required by the SUWI Act without sharing office space together with the UWV? If so, this could be an indication that the lease of a part the town hall is not necessarily related to the cooperation.

If the rental is indeed inextricably linked to the cooperation between the Municipality and the UWV, the question remains whether this applies to the entire lease agreement. The Court of Appeal seems to be heavily influenced by the requirement that under the SUWI Act one regional office for employers and “face-to-face services” for a small number of the recipients of public assistance must be available. Did the UWV have to rent 2,800 m² of office space for this (judgment of the District Court paragraph 2.5)? It cannot be ruled out that only part of the lease agreement is inextricably linked to the cooperation. In view of the Congregación de Escuelas Pías Provincia Betania judgment, in the case of mixed use, only the use which is connected with the exercise of public authority can escape the application of the State aid rules (paragraph 62). 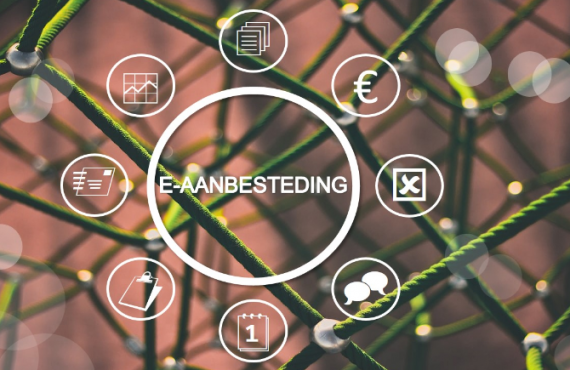 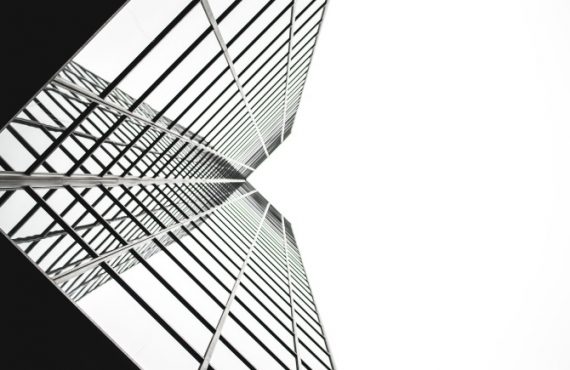 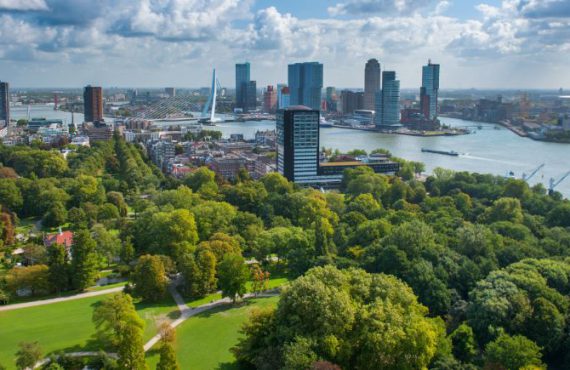 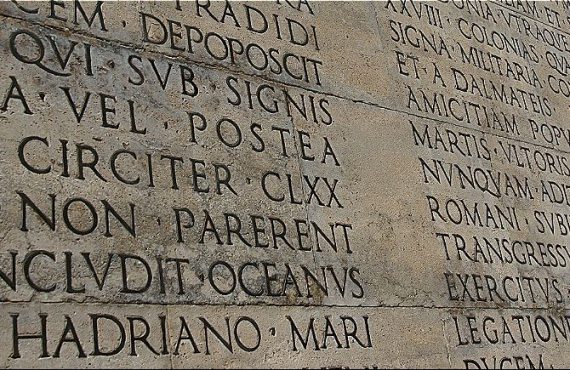 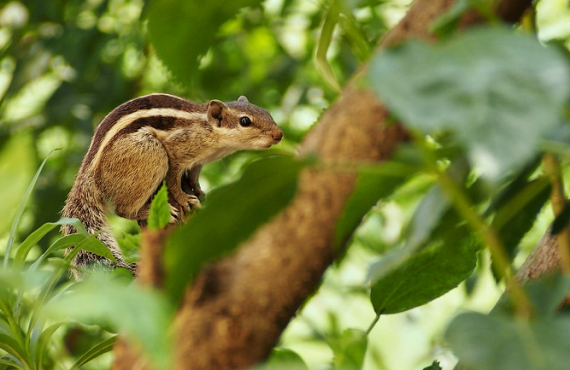 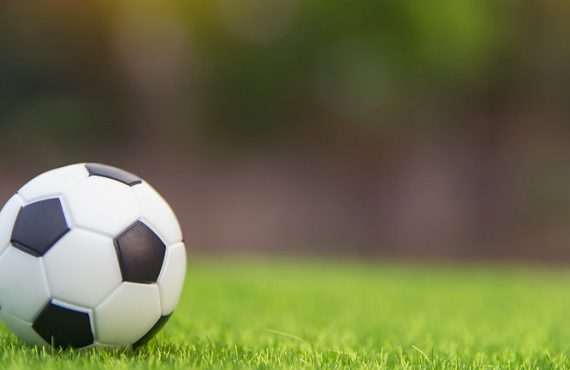